There has been no Olympic and Paralympic Games to date that has successfully produced a sporting legacy.

Prior to the London 2012 Olympic and Paralympic Games the Government stated that they represented, ‘a chance to bring together a unique combination of government resources and commitment from the sporting community and participants to create a truly world-class sporting nation’ (DCMS, 2010).

So following a tremendous summer of sport and one of Team GB’s most successful Games, the Sport and Recreation Alliance wanted to know whether the UK is on its way to becoming a world-class sporting nation.

In October 2012 the Alliance carried out a survey of volunteers and employees of sports clubs right across the country. A total of 475 responses across more than 37 sports were received and then weighted to be representative of the 150,000 sports clubs in the UK.

The findings make for fascinating reading and key headlines include: 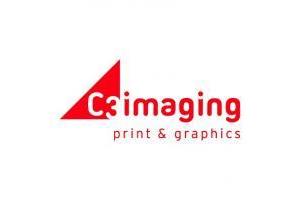 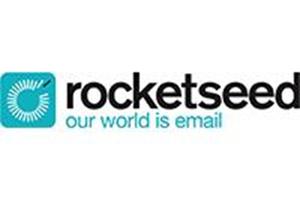 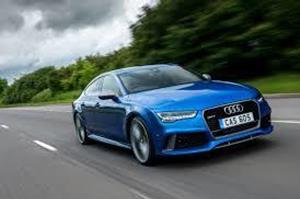 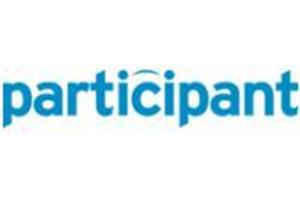 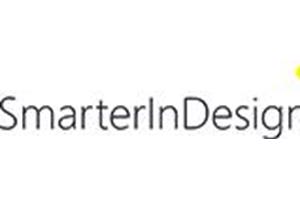 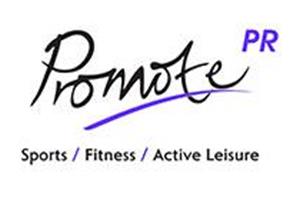 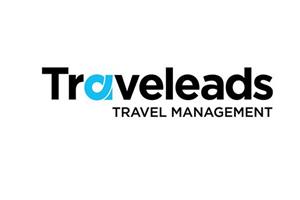 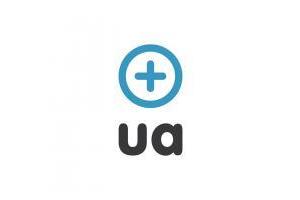